A native Minnesotan, Peter Agre studied chemistry at Augsburg College (B.A. 1970). While working on cholera as a medical student at Johns Hopkins (M.D. 1974), Agre developed a love for biomedical research. Following an Internal Medicine Residency at Case Western Reserve University Hospitals of Cleveland and a Hematology-Oncology Fellowship at the University of North Carolina at Chapel Hill, Agre returned to Johns Hopkins as a Postdoctoral Fellow in the Department of Cell Biology in the laboratory of his medical school room-mate, Vann Bennett where he began studies of membranes of red blood cells from patients with congenital anemias.

Recruited by Victor McKusick, Agre joined the faculty at the Johns Hopkins School of Medicine in 1984 and rose to Professor of Biological Chemistry and Professor of Medicine. Following a term as Vice Chancellor for Science and Technology at Duke Medical Center, Agre returned to Johns Hopkins in January 2008, where he is University Professor, Gilman Scholar, and Director of the Malaria Research Institute at the Bloomberg School of Public Health.

In 2003, Agre shared the Nobel Prize in Chemistry with Roderick MacKinnon “for discoveries concerning channels in cell membranes.” Agre has received additional honors including 16 honorary doctorates, Commandership in the Royal Norwegian Order of Merit from King Harald V, and the Distinguished Eagle Scout Award from the Boy Scouts of America. Agre is a member of the National Academy of Sciences and the Institute of Medicine. From 2009-10, Agre served as President of the American Association for the Advancement of Sciences. 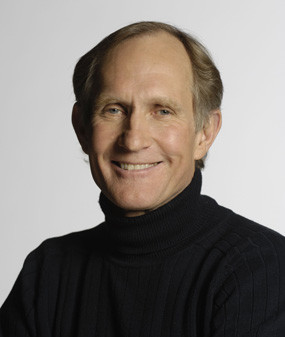 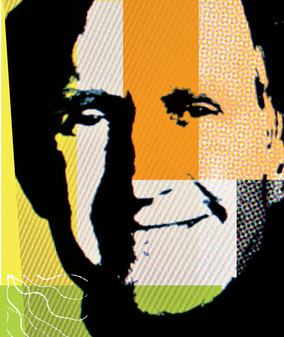