Eric Mead is a performing artist who defies categorization. As an on-stage travel guide, he conducts interactive tours of the fantastic -- where laughter erupts at every turn and everything we know about the world is called into question. Mead prides himself on bringing larger ideas into his performances, employing magic, humor and audience byplay to entertain and enlighten. His performances evoke feelings of mystery and wonder, inviting people to question their most basic assumptions. His goal, he says, is “to give people an experience that changes them -- that they will remember and talk about forever."

Mead admits these are lofty goals for a variety artist, but his obvious passion, combined with a laid-back and witty performing style, is making fans all over the world. His television credits include shows for Comedy Central, MTV, and two appearances on Fox Family's "Masters of Illusion." Critics praised his scene-stealing turn in the documentary film "The Aristocrats" with Robin Williams, Whoopi Goldberg, John Stewart and the Smothers Brothers. Mead is also a much sought-after keynote speaker, having presented eight times at TEDMED, five times at The Entertainment Gathering, and last year addressing an audience of 10,000 scientists about “the psychology of deception” at the annual meeting of the Society for Neuroscience. 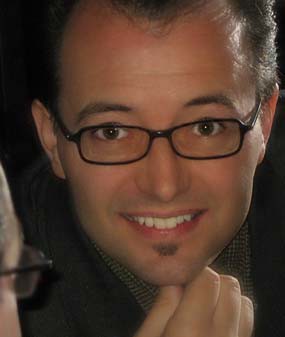 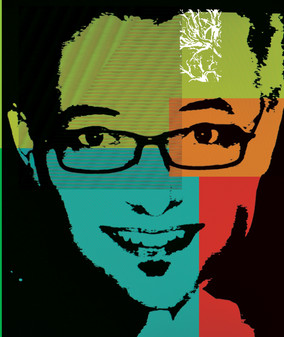