David Kirchhoff is the Former President and CEO of Weight Watchers. In this role, Mr. Kirchhoff oversaw a network of 19,000 service providers in almost every community around the country, as well as international operations in communities around the world. Mr. Kirchhoff's business philosophy is grounded in the belief that obesity prevention is achievable and can be realized through a combination of smart governance, industry support and community empowerment.

Prior to becoming President and CEO in 2006, Mr. Kirchhoff held several positions within the company, including Chief Operating Officer for Europe and Asia and Senior Vice President, Strategy and Business Development. Before joining Weight Watchers, Mr. Kirchhoff was the Chief Financial Officer of the Enthusiast Media Group of Primedia, Inc., a print and digital content provider; Director of Corporate Strategy and Development for Pepsico, Inc.; and a manager and consultant with The Boston Consulting Group in Washington, D.C.

Mr. Kirchhoff holds a B.S. in Biomedical and Electrical Engineering from Duke University and an M.B.A. from the University of Chicago Graduate School of Business. 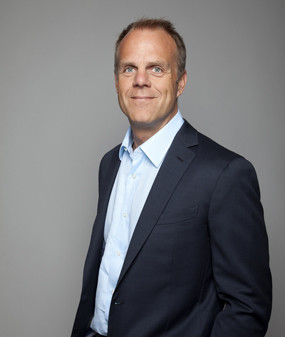 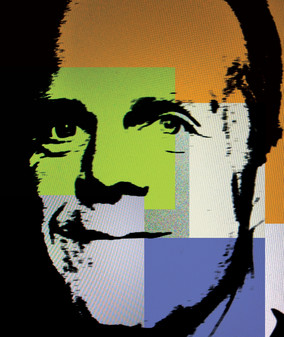