What if health professionals are positioned to provide life-changing support to trafficked people, but don’t know it?

Susie Baldwin is a Public Health and Preventive Medicine physician whose career has focused on sexual and reproductive health, women’s health, epidemiology, and supporting survivors of human trafficking through clinical care, research, training and advocacy. Susie is Co-Founder and Board President of HEAL Trafficking, and works as the Sexually Transmitted Disease Controller for the Los Angeles County Department of Public Health, in the Division of HIV and STD Programs. Previously, Susie served as the Principal Investigator for the LA County Health Survey, as Medical Director for the California Family Health Council and Planned Parenthood of Southern Arizona, and as a US-Mexico border doctor. Her research has included HPV and cervical cancer prevention, access to emergency contraception, identification of trafficking victims, and psychological tactics traffickers use.

First, do no harm
Fehrenbacher A. CSW Update UCLA Center for the Study of Women. 2013.

Urgent Need for Sexual and Reproductive Health Care Services for Human Trafficking Survivors in the US
Baldwin S. Archive. 2012. 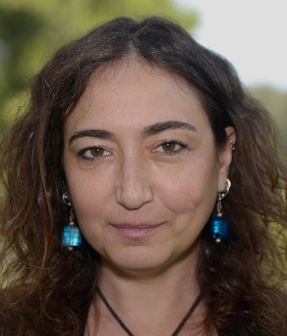 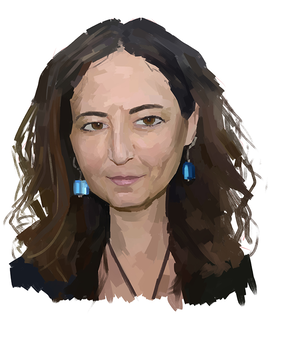