What if simple self-care techniques could help free the world from the effects of trauma?

Psychiatrist, author, former advisor to the White House, and professor at Georgetown Medical School, James Gordon is a world-renowned expert in using mind-body medicine to heal depression, anxiety, and psychological trauma. A proponent of “self-care as the true primary-care,” Jim founded The Center for Mind-Body Medicine in 1991. Through CMBM, Jim has created training programs of comprehensive mind-body healing for physicians, medical students, and other health professionals; for patients with cancer, depression, and other chronic illnesses; for US veterans back from war; for traumatized children and families in Bosnia, Kosovo, Israel, Gaza, Haiti and with Syrian refugees. Jim’s latest book is Unstuck: Your Guide to the Seven-Stage Journey Out of Depression. Last year, 60 Minutes featured his work with war-traumatized children in Israel and Gaza.

Unstuck: Your Guide to the Seven-Stage Journey Out of Depression
Gordon, J.S. Penguin Press. 2008

The Potential of Mind-Body Self Care to Free the World From the Effects of Trauma
Gordon, J.S. Integrative Medicine: A Clinician’s Journal. 2016

4 Techniques Used Around The World To Heal Trauma
Gordon, J.S. 2015

The Lesson of War
The Center for Mind-Body Medicine. 60 Minutes. 2015

For Veterans, a Surge of New Treatments for Trauma
Rosenberg, T. The New York Times. 2012 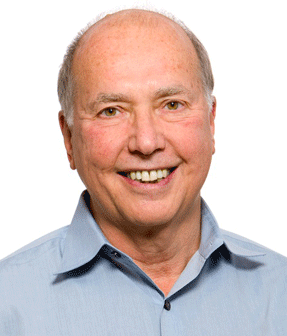 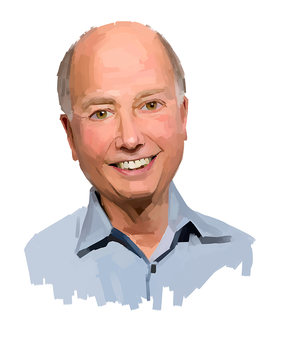