Filmmaker and global explorer Holly Morris will investigate the healing power of home, even when the motherland is poisonous, providing profound implications for today's refugee crisis, as well as other political and natural disasters.

Filmmaker, explorer and author Holly Morris has been a correspondent for television programs including Globe Trekker and National Geographic Explorer. She’s lassoed reindeer in northern Norway, entered a camel race in Niger’s Sahara, investigated Iran's illegal caviar trade and sought out Cuba’s Black Panthers in hiding (and much more). In her book and PBS series, Adventure Divas, Morris chronicles her transition from working a desk job in publishing to being a globetrotting journalist bent on telling the stories of heroines around the world. Her new documentary, The Babushkas of Chernobyl, is about the some 100 people, mostly elderly women, who still live in the Exclusion Zone in Ukraine where the Chernobyl nuclear power plant exploded in 1986.

The Stalkers: Inside the bizarre subculture that lives to explore Chernobyl’s Dead Zone
Morris H. Slate. 2014. 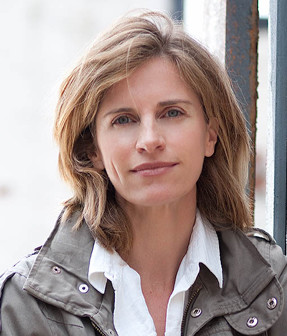 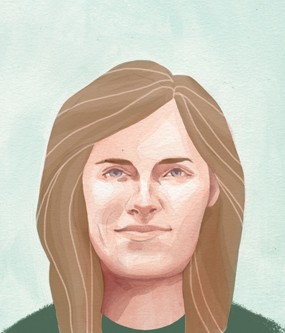