Pediatric endocrinologist Louise Greenspan has been a co-investigator in one of the longest and largest North American studies following young girls through puberty. She is based at Kaiser Permanente in San Francisco and is also a Clinical Professor appointment at UCSF. With co-author Julianna Deardorff, a Berkeley professor of Maternal and Child Health and adolescent psychologist, she wrote The New Puberty: How to Navigate Early Development in Today’s Girls. Louise was once told by a friend in college she would be the next "Dr. Ruth" because she was so comfortable discussing taboo subjects in public. In many ways, by freely discussing girls’ pubertal development and its causes, she has fulfilled this prediction.

How Girls Are Developing Earlier In An Age Of 'New Puberty'
Fresh Air with Terry Gross, NPR. 2014. 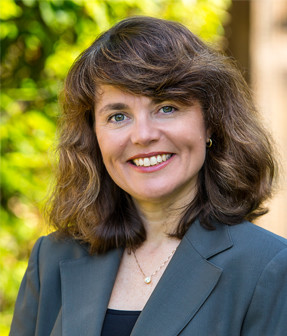 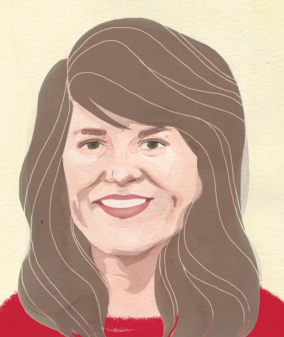