USC professor of Earth Sciences and Biological Sciences, Kenneth Nealson, shares his discovery of electronic bacteria in extreme environments that defy our understanding of how bacteria are supposed to behave.

Kenneth Nealson began his research career studying the conversion of chemical energy into light by luminous bacteria, and then found another passion in bacteria that convert similar chemical energy into electricity, or even convert electricity into biological/chemical energy. He has been at the forefront of this new science he calls electromicrobiology, in which bacteria, using an ability called extracellular electron transport (EET), do things that were previously thought to be impossible. Understanding these processes has provided insights into problems as disparate as recycling toxic waste, water reclamation, energy production, the control of harmful medical or dental biofilms, and the search for extreme life. He is the Wrigley Chair of Environmental Studies and Professor of Earth Sciences and Biological Sciences at the University of Southern California.

Electrokinesis is a microbial behavior that requires extracellular electron transport 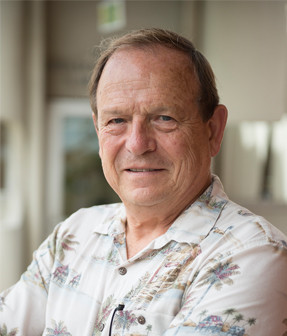 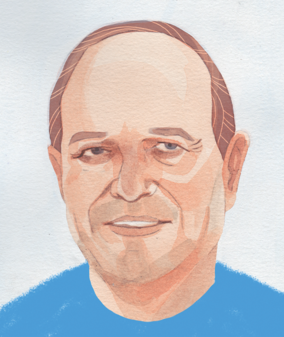