Former president of Trader Joe’s and founder of Daily Table, Doug Rauch, reveals how he plans to water food deserts by minimizing food waste – and why cultural humility is vital to the task.

In his 31 years with Trader Joe’s, the last 14 years as a President, Doug Rauch played a pivotal role in helping grow the business from a small group of convenience stores in Southern California to a beloved and highly successful national supermarket chain. After retiring from Trader Joe’s in 2008, Doug was a Fellow at Harvard’s Advanced Leadership Initiative, where he first incubated the ideas of solving urban food insecurity problems by figuring out how to optimize wasted food. His brainchild, Daily Table, opened its first store in Dorchester, Massachusetts in June 2015 after forging close ties within the community. The not-for-profit grocery store features delicious and nutritious produce and ready-to-go meals at junk food prices. Doug is also CEO of Conscious Capitalism. 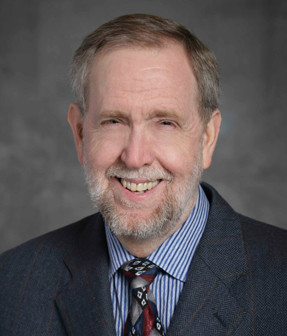 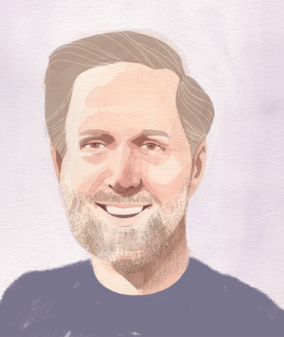