Engineer Peter Janicki describes his unique methods for setting industry standards across sectors, from airplanes and boats to his current fascination–basic sanitation in low-income countries.

Peter Janicki’s pioneering spirit inspires his 600+ person team at Janicki Industries to take on the most demanding engineering challenges. A family-run business, including employment of his wife and five sons, Peter’s company specializes in using composite materials and exotic metals, guided by high precision equipment, to tackle large and complex projects in transportation, architecture, and sanitation, including redesign of an inexpensive and ecologically sound toilet for low income countries. Born and raised in Sedro Woolley, Washington, Peter grew up participating in his family’s successful logging business, where he became a master tinkerer. These practical skills, alongside a voracious appetite for history and an understanding of how the world works, would highly inform his studies and shape the trajectory of whatever industry he later touched. 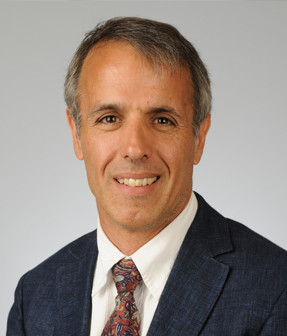 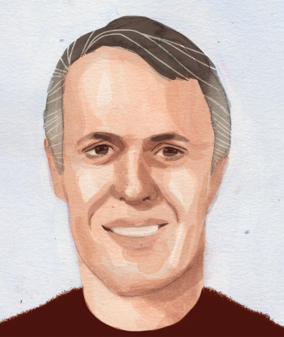