Geriatric psychiatrist and neuroscientist Dilip Jeste reveals how our brains compensate for physical aging and an unexpected evolutionary advantage to growing old, by gaining sage wisdom, which holds great promise to benefit society as a whole.

Dilip Jeste is a renowned geriatric neuropsychiatrist specializing in wisdom and other positive attributes of the aging brain. He holds several distinguished teaching and research titles at the University of California, San Diego, where he helped develop one of the largest geriatric psychiatry divisions in the world. While serving as President of the American Psychiatric Association, Dilip spearheaded the process of finalization, approval, and publication of the latest edition of the Diagnostic and Statistical Manual of Mental Disorders (DSM-V), often called the ”Bible of Psychiatry.” He is the director of the newly launched UCSD Center for Healthy Aging and has published 12 books including Positive Psychiatry. He loves doing empirical clinical and biological research on fuzzy concepts such as wisdom, successful aging, and decision making capacity.

We all have some wisdom. But what is it?
Robins G. The San Diego Union Tribune. 2015.

Why People Get Happier in Old Age
Public Radio International. 2015.

The Real Roots of Midlife Crisis
Rauch, J. The Atlantic. 2014. 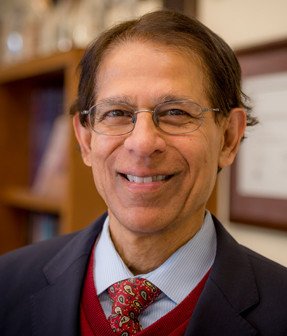 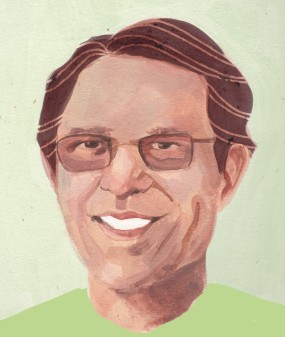