Innovation expert and physician-researcher Roberta Ness will impart her wisdom about combatting science’s creativity crisis and sparking the type of revolutionary innovations that science and medicine so desperately need.

Roberta Ness reached a turning point in her successful research career when, one day, her boss challenged her to make “earth-shattering innovations,” not just iterative improvements in her field of scientific research.  Today, Roberta is dedicated to helping catalyze scientific revolutions in health and medicine. A former Dean of the University of Texas School of Public Health, and a tenured professor of medicine, obstetrics/gynecology, and epidemiology, Roberta currently serves as the Vice President of Innovation at the University of Texas Health Science Center at Houston (UTHealth) - a position specifically crafted for her. Author of many books, including Innovation Generation, Genius Unmasked, and The Creativity Crisis, Roberta firmly believes (and has evidence showing) that today’s global workforce can be taught to maximize their human potential by harnessing creative thinking.

Innovative thinking - can you be taught?
Ness RB. TEDx Houston. 2011. 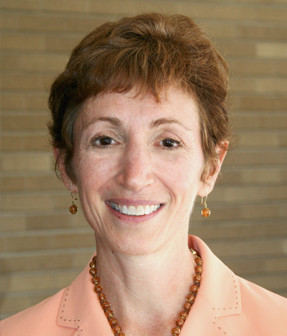 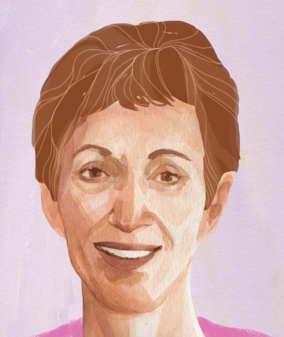