“I seek to create work that is less of an intersection of art and science and more of a genuine fusion of the two.” — Zachary Copfer

After studying biology as an undergraduate, Zachary Copfer worked as a microbiologist, but the day-to-day bench work made him lose sight of why he loved science. So, he decided to pursue a different path, studying photography in a master of fine arts program at the University of Cincinnati. In graduate school, his art became a vehicle to rediscover the mysteries of science, and bacteria became his medium of choice. Ultimately, Zachary strives to create art that allows him to share his wonderment in the scientific process and hopes his awe will be contagious to others.

Which superpower would you most like to have? Why?

To be a Jedi - with this power comes an understanding of how all things are connected. This understanding provides the wisdom to know how and when to use the power.

If you could meet your 10-year-old self, what would you tell him/her?

You know those parts of yourself about which you are the most insecure, those parts that feel like dangling exposed nerves that you try to keep from seeing the light of day? Those parts are your core self. They are what sets you apart from everyone else and they are also what connects you to everyone else. So, above all else, hold on to them.

Q&A with Zachary Copfer on the TEDMED blog 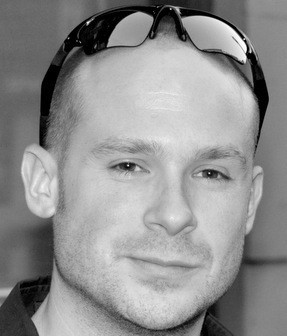 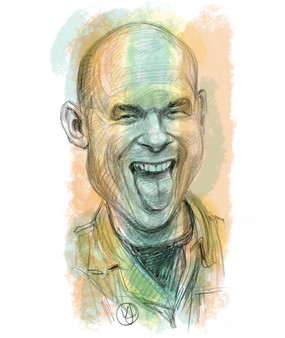