Emery Brown, anesthesiologist, Professor of Computational Neuroscience at MIT, and Co-Director of the Harvard-MIT Division of Health Sciences and Technology, unveils the surprising truth about exactly what happens to your brain under anesthesia and what it suggests for understanding the brain and improving treatment.

“[With respect to anesthesia] sleep is not the state you’re going in, nor would it be the state in which someone could perform an operation on you.”
— Emery Brown

Computational neuroscientist and anesthesiologist Emery Brown explores one of medicine’s big mysteries—exactly what happens to your brain under anesthesia. Emery believes the answers to this question could have profound implications, addressing everything from the nature of consciousness to improving the specificity of anesthetic drugs, and leading to new treatments for chronic pain, depression, and insomnia. Emery practices anesthesiology at Massachusetts General Hospital and holds a joint appointment as Professor of Anesthesia at Harvard Medical School and Professor of Medical Engineering and Computational Neuroscience at MIT. He also co-directs the Harvard-MIT Health Sciences and Technology Program. When not studying neural signals of others under the influence of anesthesia, Emery enjoys challenging his own brain by speaking several Romance languages.

What do you do to lift your spirits?
I look at pictures of my family, and remind myself how good life is. I also start working on a new problem… and begin writing out how to attack it in detail by designing new algorithms or designing new experiments.

If you could meet anyone, living or dead, who would you meet?
My great-grandfather, Stephen Brown. He was born a slave in Florida but later became a major landowner and a highly successful gentleman farmer. He succeeded at a time when all the odds were completely stacked against him. 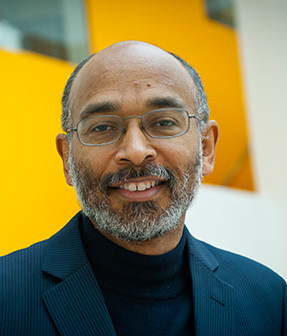 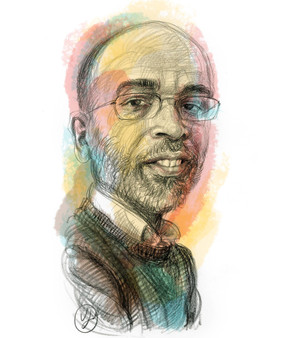