BIO:
Peter is the President and co-founder of the Nutrition Science Initiative (NuSI), a California-based 501(c)(3). Peter is also a physician and former McKinsey & Company consultant, where he was a member of both the corporate risk and healthcare practices. Prior to his time at McKinsey, Peter spent five years at the Johns Hopkins Hospital as a general surgery resident, where he was the recipient of several prestigious awards, including Resident of the Year and the award for Excellence in Teaching, and the author of a comprehensive review of general surgery. Peter also spent two years at the National Institutes of Health as a surgical oncology fellow at the National Cancer Institute under Dr. Steve Rosenberg, where his research focused on the role of regulatory T cells in cancer regression and other immune-based therapies for cancer.

Peter is a 2012/2013 recipient of the French-American Foundation Young Leader’s Fellowship, which recognizes the most promising leaders in the United States and France under the age of 40.

Peter is the author of the blog The Eating Academy (www.eatingacademy.com).

Peter earned his M.D. from Stanford University and holds a B.Sc. in mechanical engineering and applied mathematics from Queen’s University in Kingston, Ontario, Canada, where he also taught and helped design the calculus curriculum. 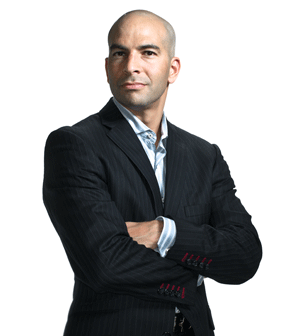