Katherine Eban conducted the investigation of a lifetime to uncover the hidden dangers of low-cost generic medicine.

Investigative journalist, Andrew Carnegie fellow, and Fortune magazine contributor Katherine Eban has reported on pharmaceutical counterfeiting, gun trafficking, and coercive interrogations by the CIA. Her work has won international acclaim and numerous awards. Her 2019 New York Times bestselling book, Bottle of Lies: The Inside Story of the Generic Drug Boom is based on a decade of reporting and reveals endemic fraud and alarming conditions in the overseas manufacturing plants where the majority of low-cost generic medicine is made. Katherine’s first book Dangerous Doses: a True Story of Cops, Counterfeiters and the Contamination of America’s Drug Supply was named one of the Best Books of 2005 by Kirkus Reviews. 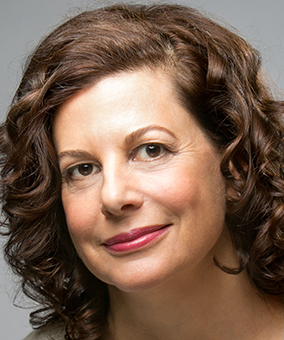 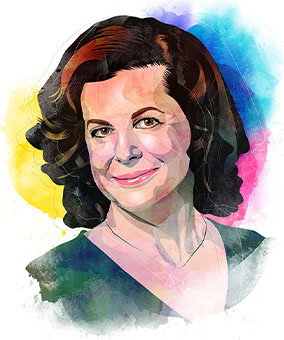