Creativity can be learned. Anupam Jena looks to natural experiments to ask wide-angle questions that advance the field of health, medicine and economics.

Physician economist Anupam B. Jena advances the understanding of what works and what does not work in health care by using “natural experiments” and big data. He studies phenomena such as the economics of physician behavior and the physician workforce, health care productivity, and the economics of medical innovation. Anupam is the Ruth L. Newhouse Associate Professor of Health Care Policy at Harvard Medical School, an internist at Massachusetts General Hospital, and a Faculty Research Fellow at the National Bureau of Economic Research. Anupam is the 2007 recipient of the Eugene Garfield Award by Research America for his work demonstrating the economic value of medical innovation in HIV/AIDS. In 2013, he was the first social scientist to win the NIH Director’s Early Independence Award. His research and editorials have been featured in the New York Times, Washington Post, Wall Street Journal, Freakonomics, and NPR. He is also co-host of the podcast, Tradeoffs, which aims to make sense of the complicated, costly, and often counterintuitive world of health care. 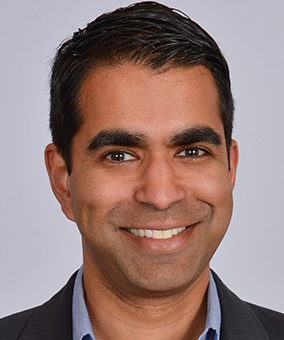 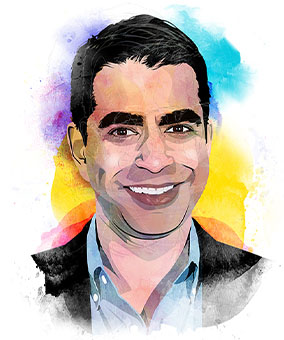