As the premier architect of the Patient Protection and Affordable Care Act, Jonathan Gruber describes different angles to Healthcare Reform and Universal Healthcare.

Health economist Jonathan Gruber leads the Health Care Program at the National Bureau of Economic Research. He is also a long time Ford Professor of Economics at the Massachusetts Institute of Technology. Jonathan’s expansive body of work cuts across finance, policy, and health care reform rooted in scientific research. As a technical consultant to the Obama Administration, Jonathan helped to craft the Patient Protection and Affordable Care Act. Prior to that, from 2003-2006, Jonathan was a key architect of Massachusetts’ health reform effort. In 2006, Jonathan received the American Society of Health Economists Inaugural Medal for the best health economist in the nation aged 40 and under. Jonathan has been repeatedly rated as one of the top 100 most powerful people in health care in the United States by Modern Healthcare Magazine. 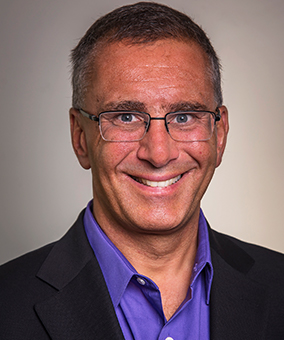 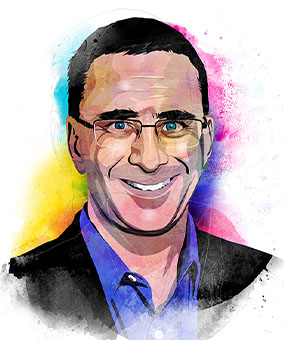