Adam Waytz examines why individuals decide to blow the whistle when faced with situations that conflict with their sense of justice and morality.

Psychologist Adam Waytz is dedicated to uncovering how opposing sides of moral conflicts understand and misunderstand each other’s motives. Adam studies the causes and consequences of perceiving mental states in other entities and investigates processes related to social influence, social connection, meaning-making, morality, and ethics. His ongoing work explores questions with direct application to politics, society, and current events; for example, studying how people establish trust with autonomous vehicles. At Kellogg School of Management at Northwestern University where Adam is an associate professor, his classes focus on how to resolve difficult ethical dilemmas and how to lead through values and ethical appeals rather than through traditional means. Among his many accomplishments, he is the first person to receive twice the Theoretical Innovation Prize from the Society for Personality and Social Psychology. Adam has published in numerous journals, including Journal of Personality and Social Psychology, Psychological Review, and the Proceedings of the National Academy of Sciences.

Nudging the Better Angles of our Nature: A Field Experiment on Morality and Well-Being. Adam Waytz and Wilhelm Hofmann. Emotion. (2019).

Aversion to Playing God and Moral Condemnation of Technology and Science. Adam Waytz and Liane Young. Philosophical Transactions of the Royal Society B, 374, 20180041. (2019).

Adam on the TEDMED Blog.

Why Robots Could Be Awesome Whistleblowers. Adam Waytz. The Atlantic. (2014)

Whistleblowers are Motivated by Moral Reasons Above Monetary Ones. Adam Waytz. Promarket. (2016).

Think about how you can motivate people to report wrongdoing by speaking to their moral motivations rather than their selfish ones. 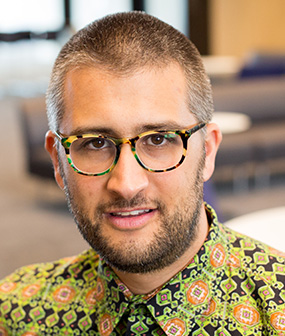 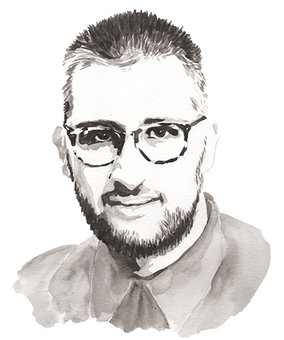