Thomas Curran is exploring the "plague of perfectionism" among today's youth, a generation whose need for high achievement increasingly appears to promote mental illness, from depression to suicide.

Social and personality psychologist Thomas Curran studies the personality characteristic of perfectionism, how it develops, and its impact on mental health. He is a member of the Centre for Motivation and Health Behavior Change in Bath, UK, the Motivation, Personality, and Well-being research group in York, UK, and is currently an assistant professor in the Department for Health at the University of Bath. His research rose to prominence following a 2017 publication of the first systems-level cohort study to show that perfectionism is on the rise in American, Canadian, and British college students. Since then, he has written and spoken extensively on how we have created societies perfectly calibrated to promote perfectionism, which is contributing to almost epidemic levels of serious mental illness among young people. Thomas is the author of over 30 published papers and has received numerous awards for his scholarship and research.

“Perfectionism Is Increasing Over Time: A Meta-Analysis of Birth Cohort Differences From 1989 to 2016.” Psychological Bulletin. 2017.

Happily Ever After by Paul Dolan

On the rise of perfectionism: Curran, T., & Hill, A. P. (in press). Perfectionism is increasing over time: A meta-analysis of birth cohort differences from 1989 to 2016. Psychological Bulletin. 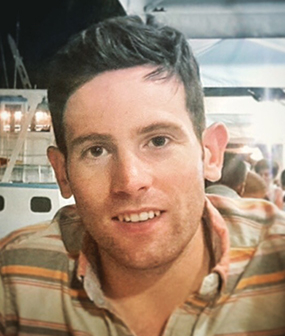 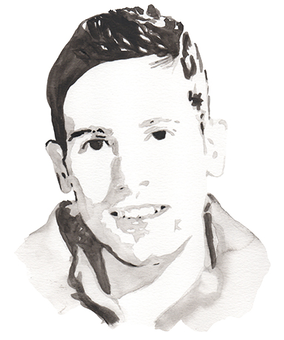