After Hurricane Maria hit Puerto Rico in the fall of 2017, Christine Nieves and her community realized the power they had within themselves to lead the recovery and reimagine their future.

Christine Nieves was greeted with the tragedy of Hurricane Maria in September 2017. To initially support her community, Christine co-created Proyecto de Apoyo Mutuo Mariana (Project for Mutual Aid Mariana), a cooperative open-air kitchen and neighborhood resource that convenes local community members, providing an oasis complete with solar panels, free Wi-Fi, rainwater collection and filtration for cooking, and serves up to 300 meals per day. With her eyes set on the long-term recovery, Christine and her collaborators are shifting to sustainable development. From transforming an abandoned school building into a community center for cultural and artistic projects, to identifying and marshalling resources for individuals to launch micro-businesses, her team is finding ways to support healing from individual and collective trauma. Christine Nieves is co-founder and President of Emerge Puerto Rico - an initiative focused on rooting cutting-edge Climate Change leadership and education in holistic Indigenous and African wisdom. She is also a Bridge Fellow at TNTP where she is working to learn how the education field can better prepare for the growing instances of natural and human-made disasters affecting students, schools, and communities.

"What Can Kids Learn From Taking Action on Climate Change?" TNTP. 2019.

“How One Small Town In Puerto Rico Found Food And Community After Maria.” Buzzfeed News. 2017.

Aftershock of Disaster, Puerto Rico Before and After the Storm, Edited by Yarimar Bonilla and Marisol Lebrón, Haymarket Books. 2019.

Books that have informed Christine's work:

Breaking the Habit of Being Yourself Dispenza, J. Hay House Inc. 2013.

Other recommendations from Christine:

The Seeds We Sow. Directed by Mike Atwood and Edson Jean. 2019. 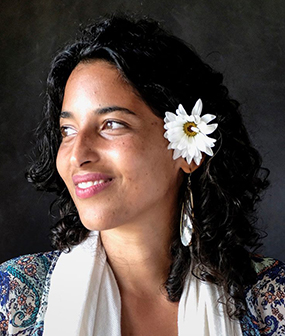 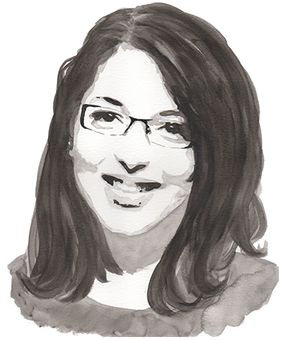