sj Miller explores the many ways that schools, and society as a whole, can compassionately support whatever gender a person identifies with, and make space for all.

sj Miller, a trans* + disciplinary award-winning teacher, writer, activist, and scholar, is a literacy specialist whose emphasis is on social justice and gender identity in pre-K through university level teaching. sj's research focuses on trans* + disciplinary perspectives on social justice, and marginalized student literacies and identities with an emphasis on gender identity. sj has written 9 books, including Teaching, Affirming, and Recognizing Trans and Gender Creative Youth: A Queer Literacy Framework, which was awarded the 2017 AERA Exemplary Research Award for Outstanding Book and the 2018 Outstanding Book by the Michigan Council of Teachers of English. sj is a contributor to CBS News, BBC, and PBS and appeared in the feature documentary, Gender: The Space Between on CBS. sj gives keynotes across the world and consults on professional development for teaching, affirming, and recognizing trans* + and gender creative/expansive students. This past April 2019, sj received the AERA Distinguished Contributions to Gender Equity in Education Research Award. sj’s latest book about Gender Identity Justice in Schools and Communities was just released; and Navigating trans*+ and complex gender identities is forthcoming.

about Gender Identity Justice in Schools and Communities. 2019.

Online appendixes for sj Miller's about Gender Identity Justice in Schools and Communities.

When three key cases go up to the Supreme Court in the fall of 2019, do not let this country exclude gender identity or sexual orientation from Title VII. You must speak up to your legislatures and the court. 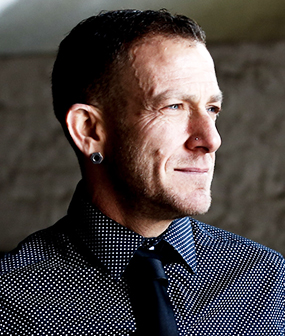 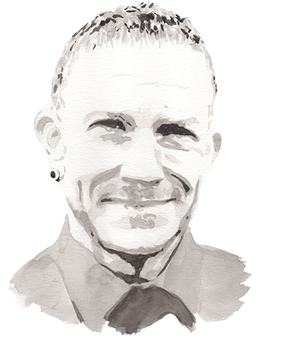