Using crowdsourced genealogy data, Yaniv Erlich has created an expansive, 13-million person family tree that shows how we are all connected, giving insights into our past, our future, and enabling game-changing DNA technologies.

Yaniv Erlich is fascinated by the connection between DNA and data. As a professor and researcher at Columbia University and as CSO of MyHeritage.com, he has performed foundational work in genetic privacy and large-scale studies of crowd-sourced genomic data. Dubbed by the journal Nature as the “Genome Hacker,” he and his team discovered a privacy loophole enabling re-identification of allegedly anonymous male research participants using just internet searches and their Y chromosome. Later, he discovered that 60% of all US individuals with European descent can be identified by forensic genetics using open genetic genealogy databases, which was dubbed by Science magazine as one of the top 10 breakthroughs of 2018. He is also responsible for the construction of the world’s largest family tree comprising 13 million people, as well as the development of the website DNA.land, which has compiled the genotypes of more than 150,000 donors, and has also worked to discover the genetic bases for several conditions in Israeli families. Yaniv's team has demonstrated stable DNA data storage, reaching a density of 215 petabyte per gram of DNA. He’s been awarded numerous prizes, has published over 45 papers, and authored 7 patents. 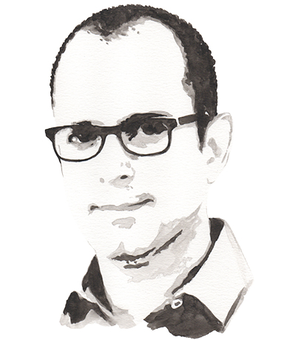