Tim Lu is advancing the third wave of bioengineered medicine by engineering cells to act as living therapeutics and enabling dynamic responses to disease in previously unseen ways.

Synthetic biologist Timothy Lu draws on his combined expertise in computer programming, electrical engineering, and microbiology to engineer novel characteristics and behaviors into cells and microbes. He has also developed novel technology platforms to interrogate and correct diseased cell states, a process that has the potential to contribute to the development of exciting new therapies applicable to a range of pathologies. Considered one of the founding fathers of synthetic biology, Tim is a core member of the Synthetic Biology Group at MIT and has co-founded several startups focused on creating new diagnostic and therapeutic technologies, including Sample6, Senti Biosciences, Synlogic, Eligo Biosciences, BiomX, and Engine Biosciences. He is a recipient of numerous awards for his work, including the NIH New Innovator Award and the Presidential Early Career Award for Scientists and Engineers. 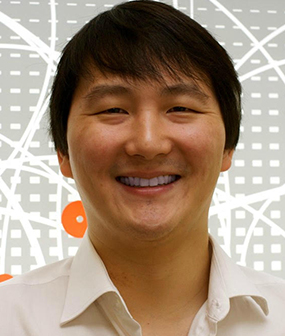 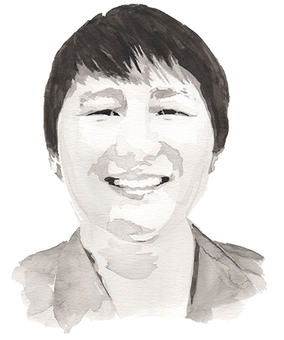