In an age of increasing rates of loneliness, suicide, and mass violence, Niobe Way is an internationally recognized leader in the study of social and emotional development among adolescents. She is particularly focused on boys and young men and why they are at greater risk for such problems than girls and women. She currently is a Professor of Developmental Psychology and the founder of the Project for the Advancement of Our Common Humanity at New York University (PACH; pach.org). She is also past President of the Society for Research on Adolescence (SRA) and co-director of the Center for Research on Culture, Development, and Education at NYU. Niobe has authored nearly a hundred journal articles and numerous books, including Deep Secrets: Boys’ Friendships and the Crisis of Connection (Harvard University Press) and Everyday Courage: The Lives and Stories of Urban Teenagers (NYU Press). Her research has been funded by the National Institute of Mental Health, The National Science Foundation, The William T. Grant Foundation, The Einhorn Family Charitable Trust Foundation, The Spencer Foundation and numerous other foundations. She is a frequent contributor to the Huffington Post and has recently become an online contributor for Psychology Today.

Deep Secrets: Boys’ Friendships and the Crisis of Connection. 2011.

Beyond the Family: Contexts of Immigrant Children's Development. 2008.

“Guys, We Have A Problem: How American Masculinity Creates Lonely Men.” NPR. 2018. 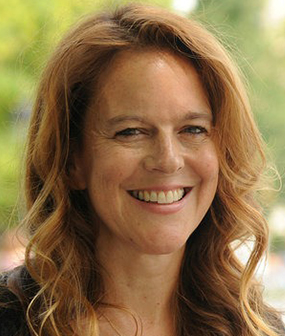 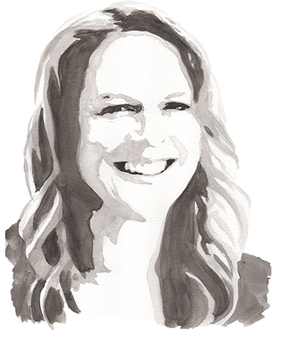