Daniel Streicker uses ecology and evolution to reveal, anticipate and prevent infectious disease transmission between species. His research uses a range of approaches including longitudinal field studies in wild bats, phylodynamics, machine learning, metagenomics, and epidemiological modeling. In Peru, Daniel uses bat and virus genetics to connect bats’ movements with the spread of rabies virus. With this technique, he and his team are able to forecast outbreaks before they begin, providing valuable lead times for governments to take preventative actions, such as vaccinating humans and livestock ahead of outbreaks. Daniel is a Wellcome Trust Senior Research Fellow and head of the Streicker Group at the University of Glasgow Institute of Biodiversity, Animal Health & Comparative Medicine and the MRC-University of Glasgow Centre for Virus Research.

“From persistence to cross-species emergence of a viral zoonosis.” Science. 2013. 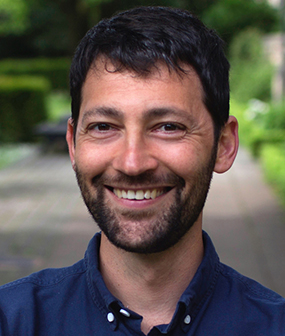 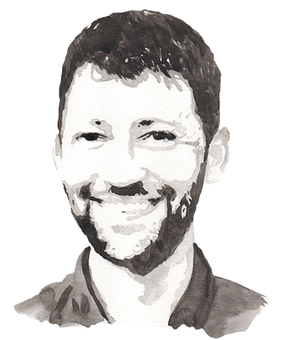