Researcher and OBGYN Elizabeth Howell is working to address maternal mortality in America, which has the highest rate of deaths for new mothers of any developed country.

Elizabeth Howell is a physician, researcher and advocate committed to improving the health and well-being of women. An expert in quality of care and racial and ethnic disparities in maternal and child health, Liz's research focuses on the intersection between quality of care and disparities in maternal and infant mortality and morbidity as well as postpartum depression and its impact on underserved communities. A graduate of both Harvard Medical School and the Harvard Kennedy School, she is a pioneer in research in health equity. Liz has conducted extensive research on maternal morbidity and mortality in New York City and the significant racial and ethnic disparities that exist. She is a professor in the Departments of Obstetrics, Gynecology, and Reproductive Sciences and Population Health Science and Policy at the Icahn School of Medicine at Mount Sinai. In addition, as the founding Director of the Blavatnik Family Women’s Health Research Institute at Mount Sinai, Liz is building a competitive research program that advances the science of women’s health across the life span. She has served on several expert committees for organizations including the National Academy of Medicine, National Institutes of Health, the Joint Commission, and the American Congress of Obstetricians and Gynecologists where she has voiced her support for comprehensive healthcare across the lifespan.

Elizabeth on the TEDMED Blog

“Black-White Differences in Severe Maternal Morbidity and Site of Care.” American Journal of Obstetrics and Gynecology. 2016. 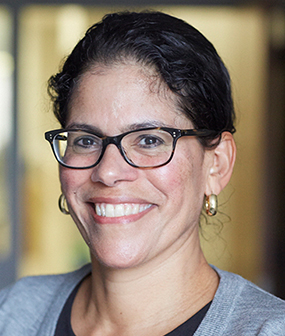 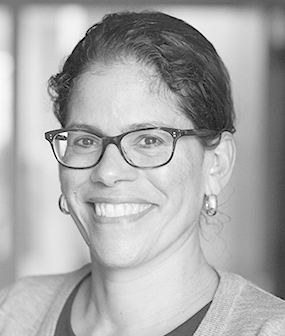