Twenty-five years of unexpected twists and turns led Carl June to his pioneering work in the development of CAR T cell therapy.

Oncologist, researcher, and professor Carl June is renowned pioneer in the fight against cancer. His revolutionary leukemia therapy, which was recently approved by the FDA, uses genetically engineered versions of a patient’s own T cells, and is the first personalized cell therapy for cancer to be sanctioned in America. Developed by Carl and his colleagues, this method has the potential to help patients with many other types of cancers. Carl is currently Director of the Center for Cellular Immunotherapies at the Perelman School of Medicine, and Director of the Parker Institute for Cancer Immunotherapy at the University of Pennsylvania. A graduate of the Naval Academy in Annapolis and Baylor College of Medicine, he has published more than 350 manuscripts, and is the recipient of numerous prizes and honors, including election to the Institute of Medicine in 2012 and the American Academy of Arts and Sciences in 2014, as well as being named one of Time Magazine's 100 Most Influential People in 2018.

Carl on the TEDMED Blog 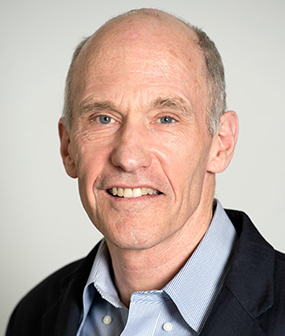 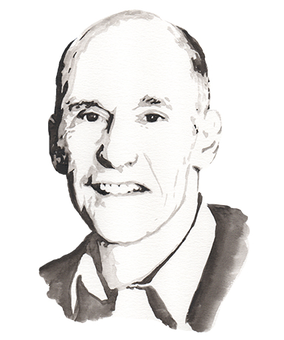