Peter Bach is a physician, epidemiologist, researcher and healthcare policy expert on the cost and value of drugs in the United States. Through the Drug Pricing Lab, Peter and his team share information and research on drug development and pricing, and, based on evidence and research, promote policy reforms aimed to reduce the cost of drugs while ensuring innovation for the future. In 2015, Peter released DrugAbacus, the first ever interactive tool to help determine the price of a cancer drug based on its value compared with the price assigned by the pharmaceutical company. Peter has published more than 100 peer-reviewed articles and editorials in scientific journals such as the New England Journal of Medicine and the Journal of the American Medical Association. He is a member of the National Academy of Medicine and the American Society of Clinical Investigation. Peter has been a faculty member of Memorial Sloan Kettering’s Department of Epidemiology and Biostatistics since 1998.

Outcomes-Based Drug Contracts Do Not Move Us Closer to Value, Anna Kaltenboeck and Peter B. Bach, Morning Consult, 2017. 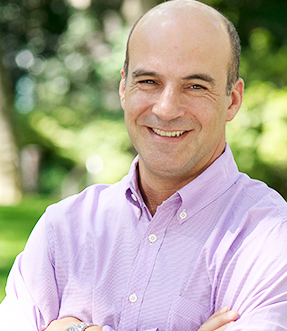 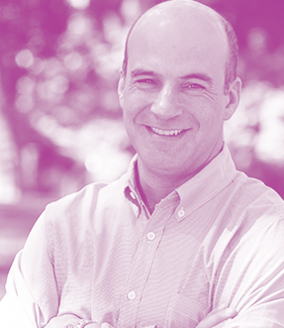