As Facebook’s first blind engineer, Matt King is shattering boundaries in software accessibility for people with disabilities. Born legally blind as a result of retinitis pigmentosa, Matt lost his remaining vision while at the University Of Notre Dame and had to learn to rely on screen reading software when using computers. Seeing the potential of such software but frustrated by its limitations, Matt began dedicating his free time to improving it. Previously at IBM and currently at Facebook, Matt is focused on inventing and developing the scaffolding needed to create accessible, equitable and enjoyable online experiences for people with disabilities. Matt is a three-time Paralympian, record-breaking tandem cyclist and the only blind championship medal holder in the field of US elite track cyclists. 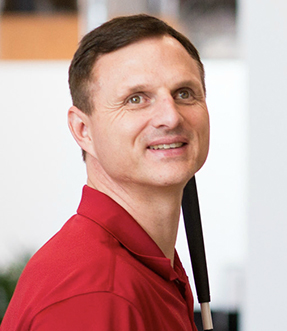 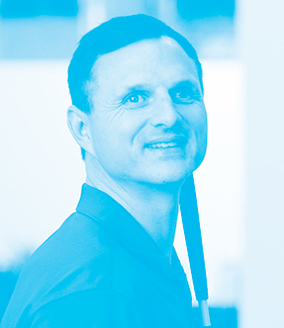