Greg Corrado, co-founder of The Google Brain team and Principal Scientist on Google’s AI healthcare team, explains the science behind why doctors and artificial intelligence are stronger working together than either one is alone.

Co-founder of The Google Brain team and Principal Scientist on Google’s AI healthcare team, Greg Corrado is investigating the future of machine intelligence and its potential to improve the accuracy and availability of healthcare. Greg works at the nexus of biological neuroscience, artificial intelligence, and scalable machine learning, and has published in fields such as behavioral economics, neuromorphic device physics, systems neuroscience and deep learning. In his time at Google, Greg helped develop RankBrain, an artificial intelligence system that helps prioritize search engine results based on its interpretation of what users really want to know, rather than literal responses to their queries. Greg speaks regularly on the importance of machine learning as a tool and has spoken at numerous interdisciplinary conferences around the world. 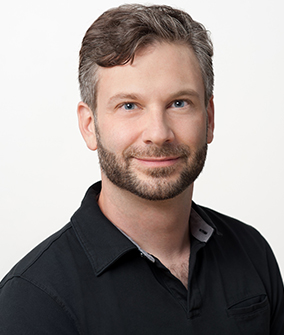 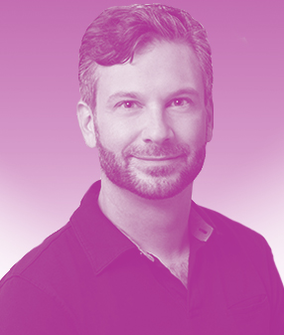