A professor of law and bioethics at the University of Wisconsin, Alta Charo is an internationally renowned leader in the fields of bioethics, biotechnology, and reproductive healthcare. In 2016, as a member of the National Academies' Human Gene Editing Initiative, Alta co-chaired a multidisciplinary committee of experts examining gene-editing technologies and their clinical, ethical, legal and social implications. Between 2009-2011, Alta served on President Obama’s transition team as an advisor to the Department of Health and Human Services, and then as a senior policy advisor at the Food and Drug Administration. In addition to serving on several advisory boards relating to stem cell research, she has authored or contributed to over 100 articles, book chapters and government reports on law and policy. Alta was elected as a fellow of the National Academy of Medicine in 2006.

Yes, Republicans are outraged about Planned Parenthood. But they used to support fetal tissue research, The Washington Post, 2015.

The Celestial Fire of Conscience—Refusing to Deliver Medical Care, 2005. 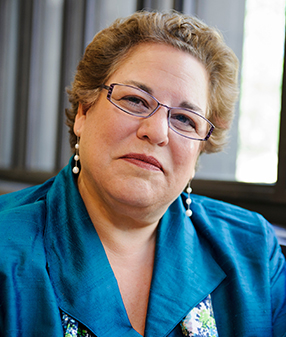 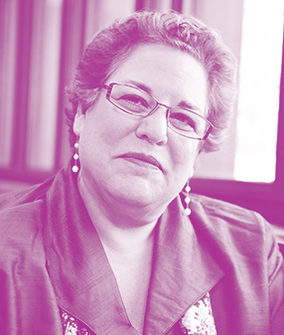