What if there are powerful but hidden connections between food, health, and climate?

As president of the Stordalen Foundation, Gunhild Stordalen founded the EAT Initiative in 2013 and, together with the Stockholm Resilience Center and Wellcome Trust, grew this humble platform to a global movement. EAT links political, scientific, civil society and business leaders to create novel pathways to a sustainable, healthy future through our global food system. Gunhild sits on several boards, including Nordic Choice Hotel Group, SUN Movement Lead Group, World Economic Forum´s Global Future Council (on the Future of Food Security and Agriculture). In 2016, Gunhild was recognized among the 150 most influential business communicators in Sweden.

Food can fix it! – A non-foodie´s journey to save the world, starting at the plate
Gunhild Stordalen posts on the TEDMED Blog. 2017.

The Sugar Ghost: An Ingredient That Haunts Our Food and Threatens Our Children
Stordalen GA. Huffington Post. 2015.

Improving the Health of People and Planet, One Bite at a Time
Stordalen GA. Huffington Post. 2014. 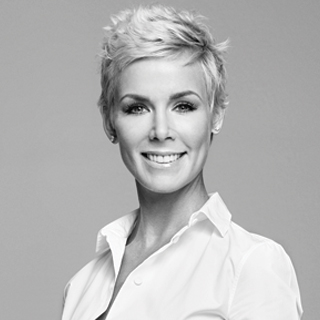 Special Envoy for People and Planet