What if the government did an optimal job of safeguarding child health?

First generation Iraqi immigrant and Detroit-raised pediatrician Mona Hanna-Attisha is the whistleblower who exposed the dangerous levels of lead in Flint, Michigan’s drinking water after testing blood lead levels in its children. Mona announced her research findings to the national press and then took further action, including founding the Flint Child Health and Development Fund, which has raised millions of dollars to date. She is director of the pediatrics residency at the Hurley Medical Center and an assistant professor at Michigan State University College of Human Medicine, where she leads Hurley Children’s Hospital Public Health Initiative, an innovative program that provides the public health tools to advocate for Flint’s children’s healthy development. In 2016, TIME Magazine named Mona one of the 100 most influential people in the world. 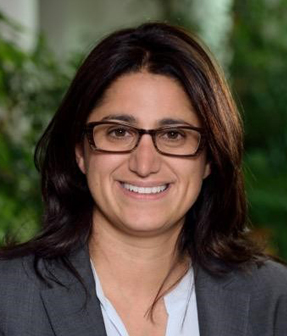 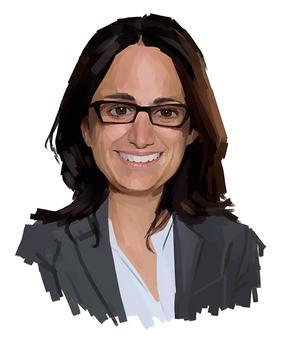