Lucy Kalanithi is an internist on faculty at the Stanford School of Medicine and an advocate for culture change around end-of-life care and healthcare value. Lucy is the widow of Dr. Paul Kalanithi, author of the #1 New York Times-bestselling memoir When Breath Becomes Air, which was nominated for the Pulitzer Prize and translated into over 40 languages, and for which she wrote the epilogue. A graduate of the Yale School of Medicine and the University of California-San Francisco's Internal Medicine Residency, Lucy is a Fellow of the American College of Physicians, a member of the Alpha Omega Alpha national medical honor society and an honoree of Mass General Cancer Center's the one hundred. She has implemented novel delivery models of care across primary care, hospitals and health systems, including as a postdoctoral fellow in healthcare delivery innovation at Stanford's Clinical Excellence Research Center. She serves on leadership boards for TEDMED, the Coalition to Transform Advanced Care and the American College of Physicians. Lucy has appeared on NPR, PBS Newshour, Yahoo News with Katie Couric, Elle and in The Washington Post and The New York Times. She lives in the San Francisco Bay Area with her daughter, Elizabeth Acadia. She was a TEDMED 2016 speaker and is a member of TEDMED’s Editorial Advisory Board.

My Marriage Didn’t End When I Became a Widow
Kalanithi L. The New York Times. 2016. 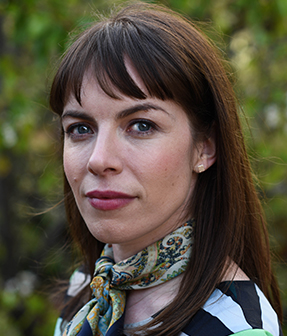 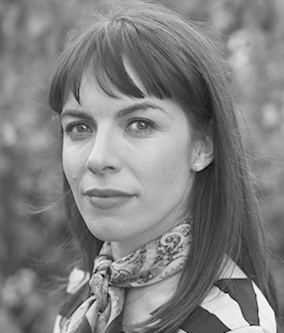