What if appreciating beauty is not just pleasurable, but essential to our survival?

Cognitive neuroscientist Anjan Chatterjee seeks to answer a tantalizing question: why is beauty so gripping? In his recent book, The Aesthetic Brain: How We Evolved to Desire Beauty and Enjoy Art, Anjan investigates neural responses to beauty, explaining that the faces and places we find aesthetically pleasing may promote evolutionary success. With numerous publications to his name in areas such as attention, spatial cognition, and neuroethics, Anjan is the former president of the Behavioral and Cognitive Neurology Society and the International Association of Empirical Aesthetics, and he is also a founding member of the Board of Governors of the Neuroethics Society. In 2016, Anjan was awarded the Rudolph Arnheim Award for contributions to psychology and the arts. Currently at the Center for Cognitive Neuroscience at the University of Pennsylvania, Anjan’s cutting edge work in neuroaesthetics bridges art and neuroscience in complex and fascinating ways.

Perelman School of Medicine
The Trustees of the University of Pennsylvania. 2016.

The Use of Workplace Productivity Drugs is the Probable Future
Chatterjee A. The New York Times. 2016.

Can Science Tell Us What Beauty Is?
Nalls G. Nautilus. 2015.

Neuroaesthetics
Chatterjee A. The Scientist. 2014. 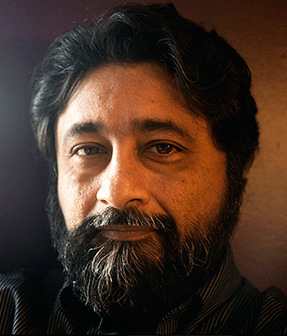 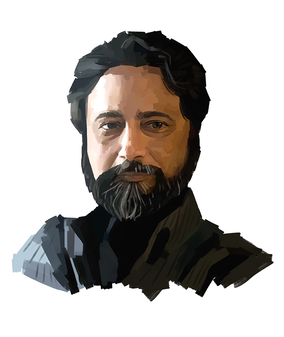