What if mainstream healthcare operated more like a medical marijuana dispensary?

In his third book, Stoned: A Doctor’s Case for Medical Marijuana, palliative care physician David Casarett takes a first person investigative journalist’s approach combined with rigorous, evidence-based medicine to make sense of marijuana’s therapeutic potential, including adverse effects. David is a Professor of Medicine at the Duke University School of Medicine, and Chief of Palliative Care for the Duke Health System. He is the author of more than 100 journal articles, numerous magazine articles, and Shocked, another nonfiction book about the science of resuscitation. David’s first novel in the Ethical Chiang Mai Detective Agency series, Murder at the House of Rooster Happiness, was published in September 2016. The next installment, The Missing Guests of the Magic Grove Hotel, will be published in the fall of 2017.

The Future of Medical Marijuana Will Depend on Clinics Like This
Casarett D. LinkedIn Pulse. 2015.

When Weed Is The Cure: A Doctor's Case for Medical Marijuana
NPR. 2015. 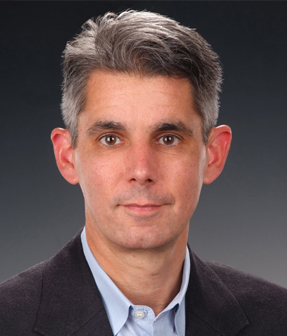 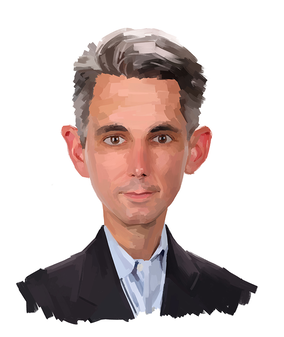