What if we decided to tackle the striking levels of early death and poor health that are due to the color of one’s skin?

In 2008, David R. Williams was ranked as the world’s Most Cited Black Scholar in the Social Sciences, and, in 2014, Thomson Reuters ranked him as one of the World’s Most Influential Scientific Minds. He has played a visible national leadership role in raising awareness levels about health disparities and identifying interventions to address them. As the author of more than 400 scientific papers, David developed the Everyday Discrimination Scale, which is currently one of the most widely used measures to assess perceived discrimination in health studies. David is currently the Norman Professor of Public Health at Harvard’s T. H. Chan School of Public Health and Professor of African and African American Studies and of Sociology at Harvard University. 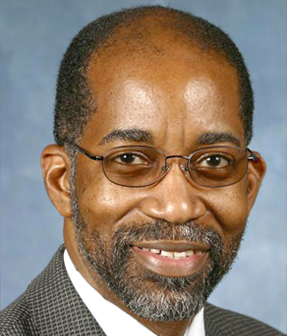 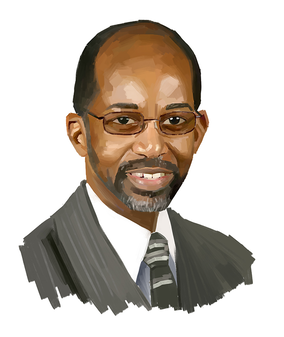