Internationally recognized scholar, public intellectual, and social justice advocate Dorothy Roberts studies the interplay of gender, race, and class in legal issues and has been a leader in transforming public thinking and policy on reproductive health, child welfare, and bioethics. Professor of Africana Studies, Law & Sociology at the University of Pennsylvania, Dorothy directs the Penn Program on Race, Science, and Society. She has authored and co-edited ten books, including the award-winning Killing the Black Body and Shattered Bonds. Her latest book is Fatal Invention: How Science, Politics, and Big Business Re-create Race in the Twenty-First Century. She received the 2015 Solomon Carter Fuller Award from the American Psychiatric Association for “providing significant benefit for the quality of life for Black people."

Finding Good Pain Treatment Is Hard. If You're Not White, It's Even Harder.
Goodnough A. The New York Times. 2016.

Is It Time To Stop Using Race In Medical Research?
Chen A. NPR News. Feb 2016.

Body and Soul: The Black Panther Party and the Fight Against Medical Discrimination
Nelson A. University of Minnesota Press, 2013.

The Social Immorality of Health in the Gene Age: Race, Disability, and Inequality
Roberts D, in Against Health. Metzl J, Kirkland A, (eds.) NYU Press. 2010.

Breathing Race Into the Machine: The Surprising Career of the Spirometer from Plantation to Genetics
Braun L. University of Minnesota Press. 2014.

Race in a Bottle: The Story of BiDil and Racialized Medicine in a Post-Genomic Age
Kahn J. Columbia University Press. 2012.

Use of Racial and Ethnic Identity in Medical Evaluations and Treatments
Cooper RS, Kaufman JS. in What’s the Use of Race? Whitmarsh I, Jones DS, eds. MIT Press. 2010. 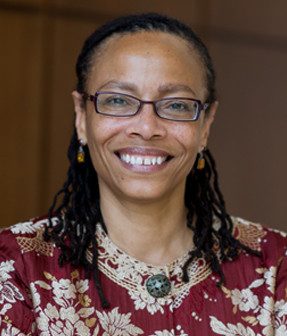 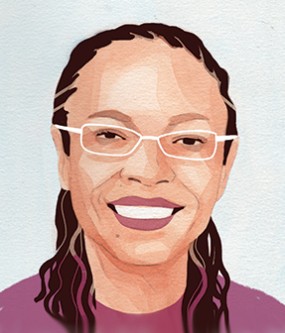