Geneticist and urban metagenome researcher Chris Mason of Weill Cornell Medicine shares how he’s mapping his expertise into the distant future of outer space in the interest of humanity’s interplanetary survival.

Perhaps best known for rubbing swabs to gather bacterial DNA from the surfaces of New York City subway stations, Chris Mason is Associate Professor of Physiology and Biophysics as well as Computational Genomics at the Weill Cornell Medical College. He also holds an appointment in the Department of Neuroscience. He is a systems thinker, who frequently characterizes multi-omic data in a variety of environments—from cruise ships to Chernobyl-struck villages to outer space. Chris works with NASA to design the metagenome for life in space and is a proud contributor to the 500 Year Plan, a long-term survival plan for Earth’s inhabitants.

Urban microbes come out of the shadows
Ehrenberg R. Nature. 2015. 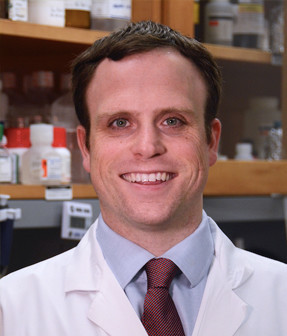 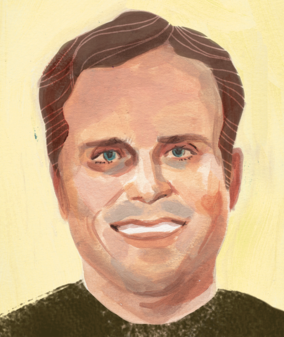