Cardiologist and singer-songwriter Suzie Brown will give a vulnerable, evocative performance that will tug at our heartstrings. She will be accompanied by her husband, Scot Sax.

Suzie Brown writes songs to process her life. For a singer-songwriter, it’s not so unusual, but she’s also a cardiologist, used to being stoic and avoiding her own vulnerability at work. Suzie’s music ranges from tender balladry to reggae-tinged blues and buoyant folk-rock. She has been named a finalist in the Mountain Stage NewSong contest and a semi-finalist in the International Songwriting Competition. Her 2011 debut Album Heartstrings has been featured at Starbucks, The Gap and Anthropologie. Her second album, Almost There, was entirely fan funded. Yet, for all that she’s accomplished musically, Suzie has no intention to abandon medicine; she’s a congestive heart failure/cardiac transplant specialist at Vanderbilt University Medical Center. But, music, she says, is who she is.

"There's nothing common about this rising talent." -WXPN

Our Album Doesn't Like You Either
Scot Sax & Suzie Brown 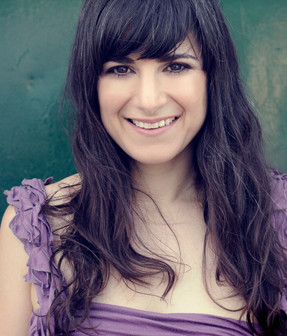 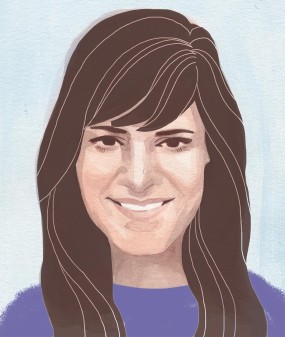