Urban chef, educator and author Bryant Terry will put the culture back into agriculture by looking through an anthropological lens at how food can spark revolutionary shifts in people’s habits, attitudes, and politics.

Bryant Terry embraced a plant-centered diet after listening to “Beef,” a hip-hop song about animal cruelty in factory farms. Today, Bryant is a James Beard Foundation Leadership Award-winning chef, author and activist dedicated to creating a just and eco-friendly food system. Bryant is passionate about putting the culture back into agriculture, and getting people to eat real food. Bryant is Chef in Residence at the Museum of the African Diaspora in San Francisco. Only two months after Ten Speed Press published his fourth book, Afro-Vegan, it was named by Amazon.com one of the best cookbooks of 2014. His work has been featured in The New York Times, The Washington Post, The San Francisco Chronicle, All Things Considered, O: The Oprah Magazine, Colorlines, and CNN.com.

When Will Food Issues Be On Politicians' Plates?
Severson K. The New York Times. 2016

Couple Ties The Knot With Their Own Afro-Asian Rice Treat
NPR. 2013.

Grub: Ideas for an Urban Organic Kitchen
Terry B, Lappe A. Tarcher. 2006. 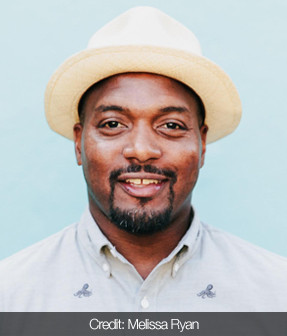 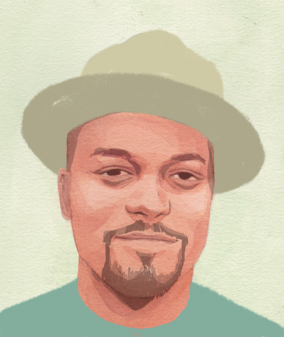