New York City Health Commissioner Mary Bassett shares lessons learned from her broad experience in addressing health disparities and resolve what may be the greatest stumbling block to equitable health care in the US: institutional racism.

New York City Public Health Commissioner Mary Bassett has been a health activist since her Radcliffe days of volunteering at a Black Panther Clinic. She began her career on the medical faculty at the University of Zimbabwe, a position she held for 17 years. The valuable lessons she learned in Harare, including the development of one of the first HIV awareness programs, gave her a unique perspective in tackling community health challenges for New York City’s diverse populations. She has led the charge to nudge healthier behaviors, including pushing for higher cigarette taxes and banning artificial trans fats in restaurants. In her current role, she has called for the medical community’s deeper engagement in the #BlackLivesMatter movement and efforts to tackle institutional racism. 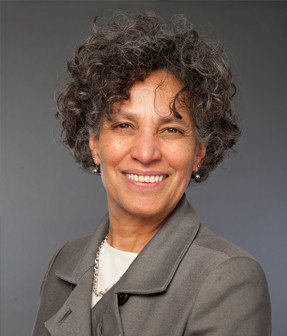 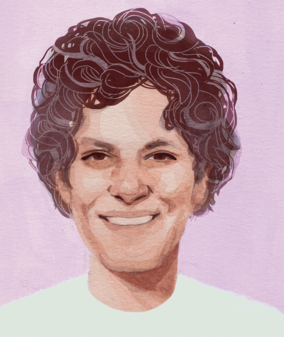