Daniel Webster, Professor of Health Policy and Management at the Johns Hopkins Bloomberg School of Public Health and Director of the Johns Hopkins Center for Gun Policy and Research,examines some surprisingly hopeful possibilities that exist for a controversial public policy conundrum that seems to have no universally acceptable answer.

“Gun control policy tends to be dominated by emotion and ideology. Mr. Webster has become a leader by approaching the debate with data and reason.”
— The Baltimore Sun

Daniel Webster is one of the nation’s leading experts on the prevention of gun violence. He is Professor of Health Policy and Management at the Johns Hopkins Bloomberg School of Public Health and Director of the Johns Hopkins Center for Gun Policy and Research. Daniel co-edited the book Reducing Gun Violence in America: Informing Policy with Evidence and Analysis, an outgrowth of a symposium he organized at Johns Hopkins on the one month anniversary of the Newtown, Connecticut school shootings. He has published numerous articles on youth gun acquisition, adolescent violence prevention, intimate partner violence, and sensible firearm policy.

Who had the most influence over your current work?
Phil Cook’s research showing the complexities in Chicago’s underground gun market; Garen Wintemute’s research on criminal histories of legal handgun purchasers; my early mentor Alex Wagenaar.

What’s the hardest thing you’ve ever done?
Give my dad’s eulogy. He had a huge impact on my life—a constant inspiration—and a leader who transformed his community in Kentucky for the better, fought for the disempowered, and brought out the best in others.

What do you do to lift your spirits?
Play with my dog and cats, all named after baseball players. 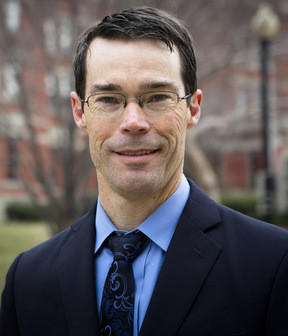 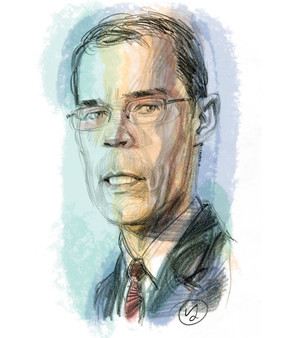