Carl Hart, Associate Professor of Psychiatry and Psychology at Columbia University, offers a provocative, evidence-based view of addiction and discusses how it should affect our drug policy.

“I certainly engaged in petty crime, but it had nothing to do with drug addiction. It was about money and status. In other words, if you take drugs out of the equation, poverty and crime still exist.”
— Carl Hart

According to neuroscientist and drug abuse specialist Carl Hart, most of what we have been told about drugs and addiction is wrong. Growing up in an impoverished and predominantly African-American neighborhood of Miami, Carl witnessed and experienced the multitude of factors that lead to addiction. A “combination of choice and chance” led him to leave his community and attend college, starting Carl on a path that culminated in his appointment as the first African-American tenured professor of the sciences at Columbia University. His scientific research and personal experiences have informed the thrust of Carl’s book The High Price — that addiction is less prevalent and problematic than we have been led to believe, and that drugs have been scapegoated for problems related to poverty and race.

If you could meet anyone, living or dead, who would you meet?
Gil Scott-Heron, because he was a major influence on my intellectual development. I’d like to thank him for helping me to learn how to think critically.

Who or what had the most influence over your current work?
Racial discrimination and social injustice in the US.

If you could meet your 10-year-old self, what would you tell him?
I would tell [him] to be patient, honest, and not reckless with others’ hearts to the best of [his] ability. But, most of all, I would say have fun… you only have one life.

High Price: A neuroscientist's journey of self-discovery that challenges everything you know about drugs and society.
Hart CL. (2013). Harper-Collins: New York. 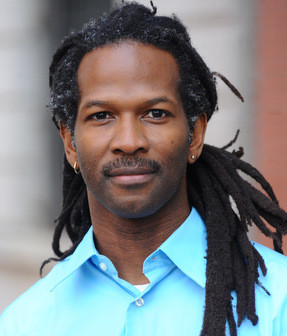 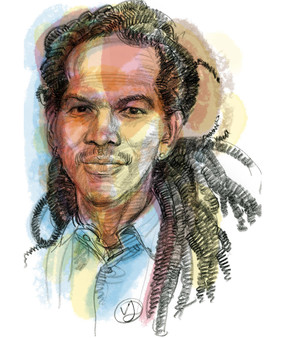