Gypsy Sound Revolution, led by drummer Cédric Leonardi and fellow Gipsy Kings alumni, mixes rumba with Indian raga. They play a unique fusion of Indo-Gypsy music that is both meditative and joyful.

“This lineage of the gypsy music; it has evolved over time from singing about God, to singing about the joy in the simple things in life. That is a major idea of this project—blending those two elements of the sacred and the mundane.”
— Gypsy Sound Revolution

The Gypsy Sound Revolution mixes South of France rumba with Indian alap to create a stunning new global sound that ignites audiences wherever they go. Drummer Cédric Leonardi grew up and toured with the Gipsy Kings in France. After moving to Los Angeles, he formed a new band celebrating gypsy culture and the preservation of this musical tradition with ancestral roots in Northern India. Building on a core team of friends from France, Spain, Afghanistan, and India, including fellow Gipsy Kings alums, Cédric is interested in making music with gypsies all over the world. A documentary film, PBS special, and philanthropic projects about the band are also in progress. 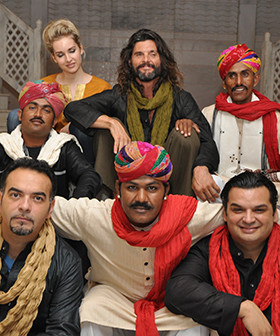 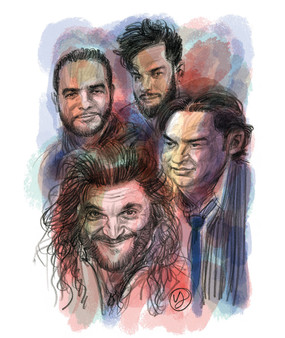