“Having an alternative limb is about claiming control and saying ‘I’m an individual and this reflects who I am'.”
— Sophie de Oliveira Barata

An artist trained in special effects prosthetics, Sophie de Oliveira Barata recognizes the creative, self-expressive possibilities that artificial limbs hold. After nearly a decade of working for medical prosthetic providers, Sophie founded the Alternative Limb Project in 2011. Her studio offers a bespoke service to amputees that either allows their prostheses to blend in with their bodies, or stand out as unique pieces of art that reflects the wearer’s imagination, personality, and interests. Some of Sophie’s out-of-the-box creations include a leg with an embedded stereo, another with removable muscles, and a third that houses mini-drawers.

Which superpower would you most like to have?
To deliver empathy at will via a funny dance. This would create understanding, acceptance, and tolerance and help get rid of serial killers and megalomaniacs.

If you could meet your 10-year-old self, what would you tell her?
To trust yourself, take action, and work out any challenges or problems as you go along.

If you were immortal for a day, what would you do?
Travel to the highest heights and deepest depths.

Adding sensation to prosthetics: Q&A with Sophie on the TEDMED Blog

Alternative prosthetics that ‘speak from the soul’
BBC News. 2015.

Let me introduce you to Priscilla, my fake leg
Bruton L. The Irish Times. 2014.

The Alternative Limb Project: A Story That Doesn’t End With Loss, But Begins With The Creation Of Something New
Cineberry Films. 2014. 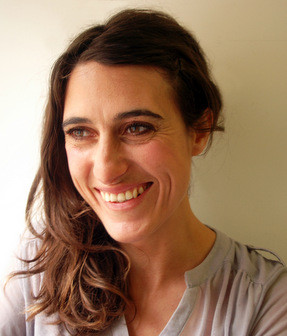 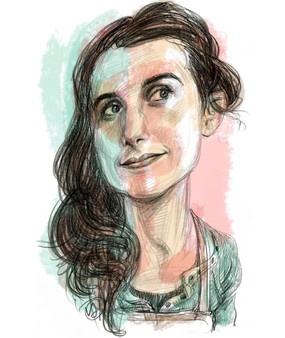