Kayt Sukel, journalist and science writer, shares insights into the neuroscience of risk-taking and how play during childhood and adulthood impacts the way we make decisions as adults.

“There is great benefit to taking risks in both work and play—even when they result in you falling flat on your face.”
— Kayt Sukel

Kayt Sukel tackles interesting and often taboo subjects in her writing, including love, sex, out of body experiences, and adventurous single mother travel. Based in Houston, her work has appeared in a diverse array of publications including the Atlantic Monthly, New Scientist, and National Geographic Traveler. She is a frequent contributor to the Travel Savvy Mom website, as well as the Dana Foundation’s science publications. Her first book, Dirty Minds (retitled as This Is Your Brain On Sex in paperback), is an irreverent and funny tome that takes on the age-old question, “What is love?” from a neurobiological perspective. Her forthcoming book is about the science of risk taking.

The Art of Risk: The New Science of Courage, Caution and Chance
Sukel K. National Geographic. 2016

Risky play prepares kids for life
Voce A. The Guardian. 2008. 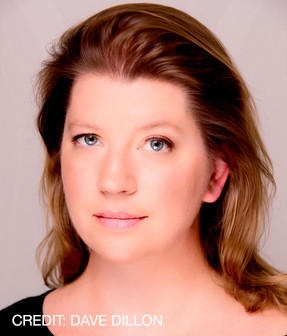 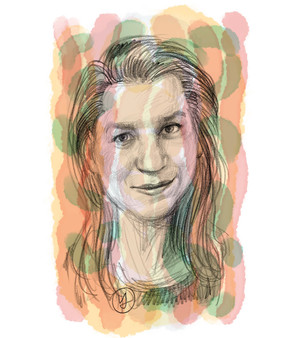