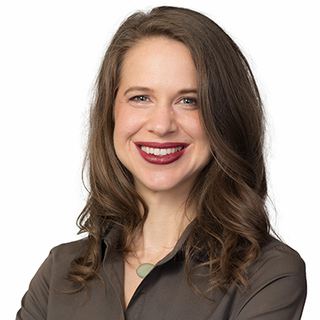 Alicia Jackson, PhD
Founder and CEO, EverNow
Dr. Alicia Jackson is a born entrepreneur focused on building new groups of people, visions, and companies to leverage technological advances to drive the world forwards and upwards. She is the Founder and CEO of EverNow, a tech-enabled company focused on providing better access to care for women 40+. Previously, she served as CTO and Co-Founder of Drawbridge Health, an early stage medtech meets consumer products company focused on transforming blood testing to be convenient and consumer-focused. Alicia launched Drawbridge in October 2015, backed by GE Ventures and GE Healthcare.

Prior to Drawbridge, Alicia launched and served as Deputy Director of the Biological Technologies Office at DARPA, the Pentagon’s principal engine for disruptive innovation. At DARPA, she managed an annual investment portfolio of >$340MM across therapeutics, diagnostics, vaccines, neurotechnologies and human performance enhancement, synthetic biology, and industrial biotech. At DARPA, Alicia created and managed DARPA’s synthetic biology portfolio - including launching Zymergen - as well as programs in dissolving electronics and systems. In 2015, Alicia was honored with the 1st annual SynBioBeta Award for “Best U.S. Industry Enabler” for her contribution to the synthetic biology community.

Alicia is an adviser to several early stage start-ups and venture firms in the biotech + consumer space.
Earlier in her career, Alicia served as Professional Staff for energy technology policy for the Chairman of the US Senate Energy Committee, Energy Scholar at Georgetown University and as a Science and Technology Policy Graduate Fellow at the National Academies of Science. Alicia received her PhD and undergraduate degrees from MIT where she focused on nanotechnology for advanced materials.