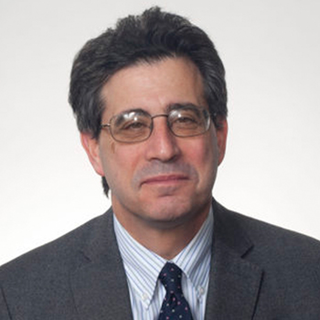 At JAMA, Howard has focused on improving and expanding clinical content, using electronic/digital approaches to enhance communication, and ensuring a commitment to innovation. Since his arrival in 2011, followers on social medical (Twitter and Facebook) have increased from 13,000 to approximately 700,000 and the electronic table of contents is now distributed to close to 750,000 individuals each week. In print, via eTOC, and social media JAMA now reaches over 1.5M physicians each week worldwide. Views (PDF and HTML) have increased from 10M in 2011 to 32M in 2017 (50% from outside the U.S.) and podcast downloads have increased from 300,000 in 2014 to 2.2M in 2017. The print journal was redesigned for the first time in over 20 years and website has been updated twice. All 9 of the specialty journals were renamed (Archives of Pediatrics became JAMA Pediatrics), and 3 new journals have been launched – JAMA Oncology (2015), JAMA Cardiology (2016), and JAMA Network Open (2018).